Want to make a killer product? Step one: Talk to your customers

About a year ago, I started working on the F5 BIG-IP Application Delivery Controller (ADC) monitoring solution. When I began the project, I was looking for people using ADC to talk with them about their experiences, and what monitoring vendors were missing in their solutions. As I set out on my fact-finding mission, one of the F5 administrators I had an opportunity to speak with was an old college classmate now working for a big telecom company as an apprentice F5 admin.

When we started discussing how his company used F5 BIG-IP, he told me that whenever F5 ADC is part of a solution they’re introducing, they throw a mini celebration because the devices are so good, and they know they’re in good hands.

As we continued to talk, he expressed challenges with reconfiguring through constant network changes. Since he’s also responsible for managing networks in his role, he was concerned that due to the frequent changes, traffic was being adversely affected – sometimes no traffic – due to misconfiguration. He was interested in monitoring his configuration as it would help determine how the device is being used.
Since this was an area where our F5 BIG-IP management pack (MP) could provide deep insights, we started with a traffic monitor on the network interface level, and using performance graphs, we were able to visualize and look for network interfaces not receiving or sending any traffic.

With the F5 BIG-IP MP, you start a diagram view and run a performance view on the network interface group under any device monitored to visualize data for all network interfaces on a specific device. Looking for unused interfaces has never been easier. Below is a screen shot of what it looks like when I run it against my lab setup:

But since my initial conversation with him, we extended the functionality to monitor many of the configurable aspects of the F5 BIG-IP device. Our MP covers hardware monitoring, but primarily provides visibility into the LTM and ASM modules. We will be adding other modules soon based on feedback we received from customers and prospects in our initial conversations.

Talking to end users of your product before you even start developing your solution is arguably the most important part of product development. Learning about their challenges and understanding context will help you build a solution that can lead an industry.

Are you looking for our F5 BIG-IP MP to monitor additional elements? If so, let’s have a conversation. 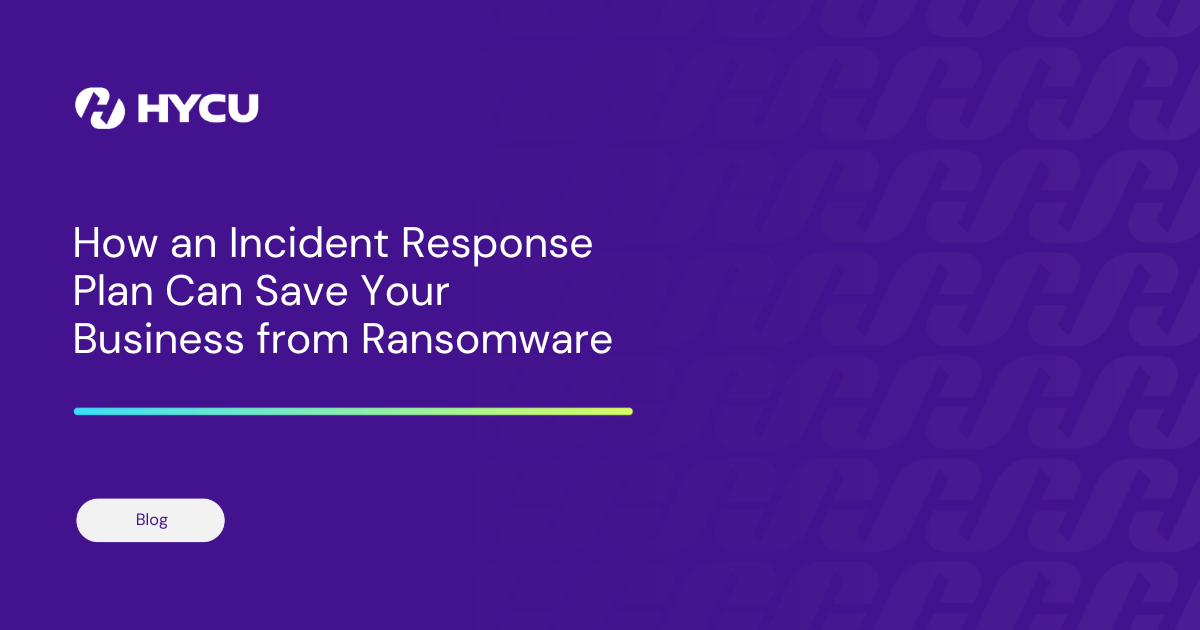 How an Incident Response Plan Can Save Your Business from Ransomware 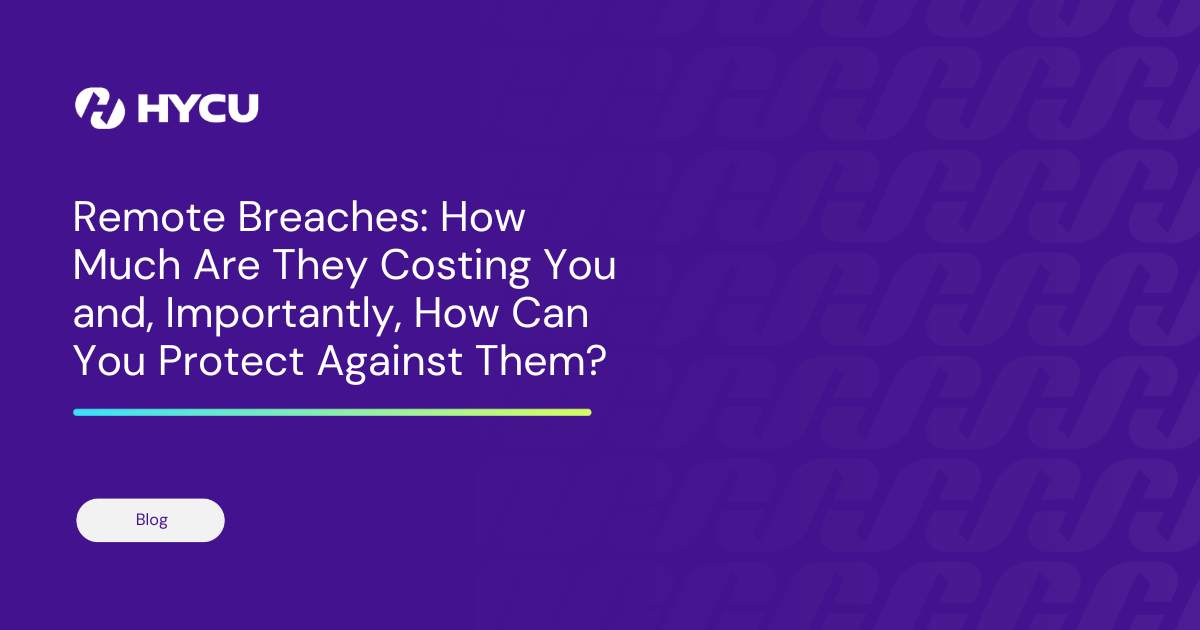 Remote Breaches: How Much Are They Costing You and, Importantly, How Can You Protect Against Them? 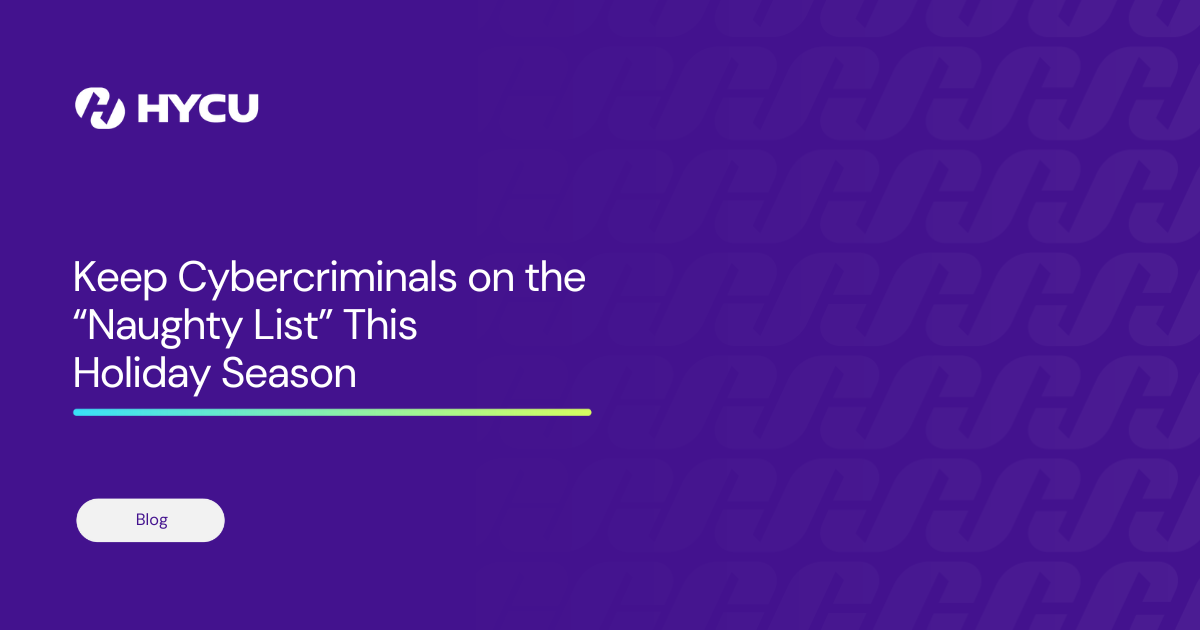 Keep Cybercriminals on the “Naughty List” This Holiday Season